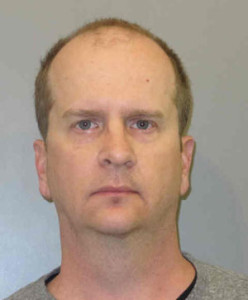 Former Burlington city councilman Christopher King is facing more sex abuse charges. King was arrested by Burlington Police Tuesday on new charges related to the sexual abuse of minor girls, most of them customers of his photography studio.

The four new charges are a result of incidents that were under investigation before King was released on bond in June following his arrest in May on similar charges.

Dozens of victims have come forward, all of them alleging that King, over the past ten years, has been habitually sexually assaulting or attempting to assault teenage girls by luring them on social media and providing them with alcohol after meeting them in a professional capacity. Some victims say that King even attempted to give them money to have sex with him and if they refused, police say he would attempt to rape them.