You are here: Home / News / Governor’s chief of staff resigns 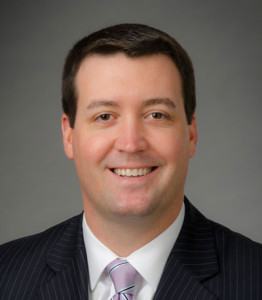 His last day on the job will be August 7th. Hinch is Branstad’s second chief of staff since the governor returned to public office in 2011. A news release from the governor’s office did not provide details about Hinch’s next job. A spokesman for Branstad said the governor will name a new chief of staff in the near future.