You are here: Home / Fires/Accidents/Disasters / Sheriff’s deputy killed in motorcycle versus SUV crash 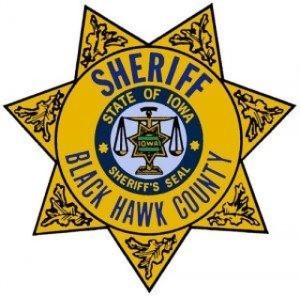 A law enforcement officer in northeast Iowa was killed in a traffic accident Tuesday. The crash in Waterloo claimed the life of 34-year-old Tim Petersen, a Black Hawk County Sheriff’s deputy.

Petersen was riding his motorcycle and was off duty at the time. Witnesses told Waterloo Police an SUV rolled through a stop sign and hit Petersen, who died at a hospital.

The driver of the SUV, 30-year-old Shawna Flippo of Waterloo, was ticketed for failing to obey a stop sign and driving with a suspended license. She told police she did not see the motorcycle.