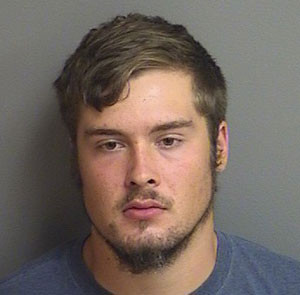 A Cedar Falls man was arrested Thursday in connection with a sex abuse investigation at a Christian summer camp in south-central Iowa. Twenty-year-old Asa Bruss is charged with four counts of third-degree sexual abuse in Warren County.

The sheriff’s office reports Bruss was working at the Wesley Woods Camp and Retreat Center in Indianola when the incident took place on July 31.

He’s accused of sexually abusing a fellow counselor at the camp, an 18-year-old female. A sheriff’s deputy said no other people at the camp were involved, and staff took “administrative steps to protect the victim and others.”