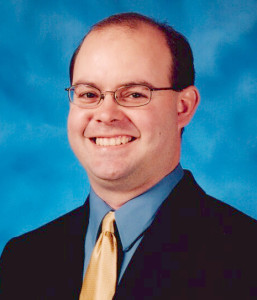 William Penn football coach Todd Hafner enjoys spending the off season breaking down film on opponents and this summer was even more enjoyable. The Statesmen will square off against 10 new foes this season, their first in the Heart of America Athletic Conference.

Hafner has led the Statesmen to a winning record in six of the last seven seasons and the program spent the previous 10 seasons in the Mid-States Football Association before moving to the HAAC.

“We really feel like we have something to prove”, said Hafner. “It’s not that teams in the Heart of America don’t respect us, I think we’ve earned a little bit of that. They’re just not sure what we are all about.”

The Statesmen are ranked 19th in the NAIA pre season poll and have 17 starters back from last year’s team that finished 7-4. Only a six point loss to Grand View and a two point loss to St. Xavier prevented a good season from becoming a great one.