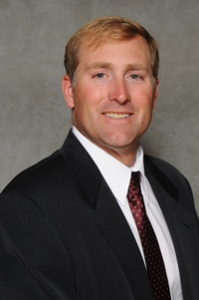 Under coach Steve Ryan the Morningside College football program has produced a 112-23 record since 2004, but it is what the Mustangs have not accomplished that motivates them the most. After falling in the NAIA Championship game in 2012 Morningside has lost in the national semifinals the past two years.

They open this season ranked third and are favored to capture a fifth straight Great Plains Athletic Conference title.

“We’ve made the playoffs 11 years in a row and unless you win the national championship your last game is always a loss”, said Ryan. “It’s always a good motivator to push you forward going into next year. Nobody in our program knows anything but winning the conference championship and no one wants to be the class that doesn’t do it.”

Quarterback Ryan Kasdorf returns for his third season as the starter to lead an experienced offense that established several national records in 2014 and averaged 662 yards per game. Ryan expects a defense that featured a mostly freshmen secondary to be vastly improved.

The Mustangs open the season on the road at Sterling of Kansas on September fifth.