You are here: Home / Crime / Courts / Man accused in crash that killed 4 teens sent to prison 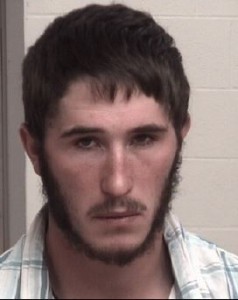 The man police accused of driving drunk when he hit and killed four teenage boys on an ATV last year in northeast Iowa was sentenced to 10 years in prison today.

In July, 24-year-old Joseph Connolly accepted a plea deal in the case knowing he would likely be sentenced to a decade behind bars.

Police said Connolly was under the influence of alcohol when his pickup went through a stop sign and hit the ATV near Epworth on August 2, 2014. All four of the boys killed were 14-years-old.