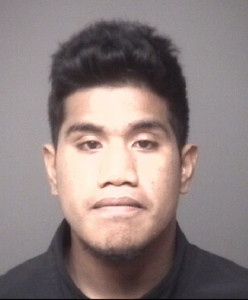 Police have identified the woman who was raped and killed Tuesday morning in Dubuque.

Investigators say the victim did not have identification on her when she was found and she does not have family in the area. Both factors complicated the process of identification.

Dubuque Police say 66-year-old Nancy Krapfl was knocked unconscious and then taken to a vacant property and was raped and beaten to death.

Betwell reportedly told officers he did not know the victim, saying “she was just in the wrong place at the wrong time.” On Thursday, he remained in the Dubuque County Jail on a $1 million cash bond.