You are here: Home / Human Interest / ‘Nobody puts Baby in the corner,’ not even in Iowa 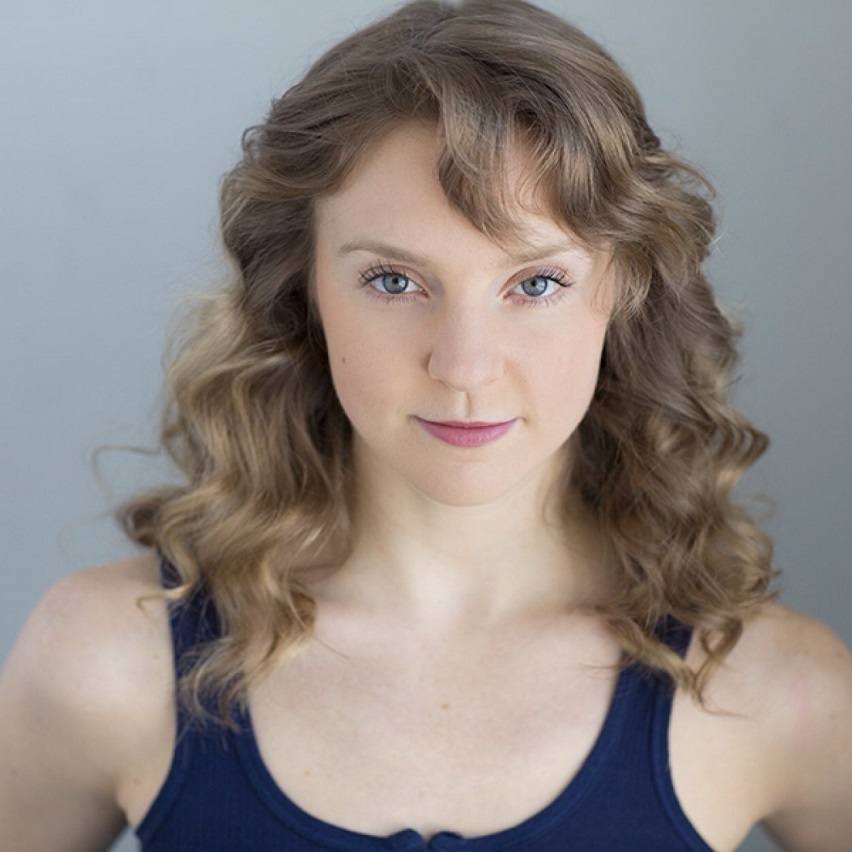 The Broadway musical version of one of the biggest films of the 1980s is making its Iowa debut tonight.

Gillian Abbott, who’s playing the lead role of Baby in “Dirty Dancing,” will celebrate her 25th birthday while the show is in Des Moines.

Abbott was born three years -after- the blockbuster hit the big screen in 1987, so she didn’t see the movie until her two older sisters bought it on videotape years later.

“It was one of their favorite movies and they’d watch it all the time,” Abbott says. “That’s how I saw it. They were in grade eight so I was only about eight-years-old the first time that I would have seen it. Obviously, there’s a lot of subject matter that went right over my head but the love story and the dancing were always things that I loved.”

Set in 1963, the story follows a young woman who’s spending the summer at a holiday camp with her family and she falls in love with the camp’s dance instructor. The film, which won the Oscar for Best Original Song, starred Jennifer Grey and Patrick Swayze.

Abbott says Grey is truly an inspiration and she hopes to meet the actress one day to compare notes and to complement her stellar performance.

“One of the biggest things that comes across is her free spirit and her playful, positive attitude,” she says. “It really rings through the film and makes her able to be spontaneous.”

Abbott is Canadian, a native of Calgary, Alberta, and got her show business start with the Cirque du Soleil in Las Vegas when she was 17. A year later, she was accepted at the Juilliard School in New York where she pursued acting and dancing. She made her television debut last year on HBO’s “Boardwalk Empire” and is now touring with “Dirty Dancing,” which has shows booked already through January.

Even for a 24-year-old, she says the stage work is grueling on the body.

“It is so physically demanding to do this show eight times a week because, between all of the dancing and then running around being hidden from my ‘family,’ she doesn’t stop,” Abbott says, “and every second that I’m off stage, I’m doing a quick change.”

“Dirty Dancing” is at the Des Moines Civic Center for its only Iowa engagement tonight through Sunday.