You are here: Home / Health / Medicine / Iowa drops down in ranking of state obesity rates 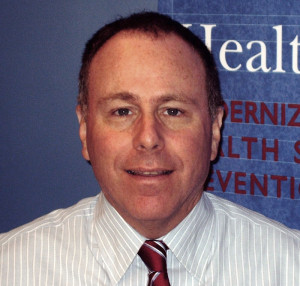 Iowa has dropped a few spots in the ranking of the states for adult obesity rates. Rich Hamburg is deputy director of Trust for America’s Health, which compiles the annual report.

“And we now have 22 states that are over 30 percent,” Hamburg said. Arkansas has the highest adult obesity rate at 35.9 percent. Colorado has the lowest rate at 21.3 percent. Trust for America’s Health also tracks obesity among children, ages 10 to 17. The last survey, based on data from 2011, placed Iowa 35th among the states for childhood obesity rates.

“That’s the real focus here — prevention, particularly among children, is key. It’s certainly easier and more effective to prevent obesity than it is to reverse trends,” Hamburg said. Iowa’s adult obesity rate of 30.9 percent is based on 2014 data. Ten years ago, in 2004, Iowa’s obesity rate was 23.4 percent.