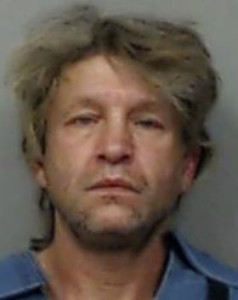 A homeless man who was arrested and released in connection with a Cedar Rapids homicide is back in custody and charged with 2 counts of first-degree murder. Cedar Rapids Police say 44-year-old Travis Standlee was arrested Tuesday night in Des Moines.

Standlee was originally arrested for strangling Ursino to death on September 9th, but he was let go the next day as the Linn County Attorney cited a lack of evidence. Mead’s body was found a day later on the Coe College campus near a bus stop. Police have not said how she died.