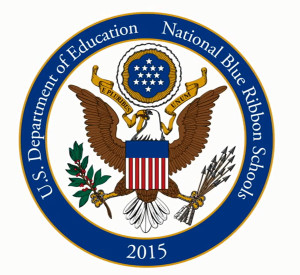 Five schools in Iowa will be honored in a ceremony in the nation’s capital later this year. The U.S. Department of Education today named 335 public and private schools in 44 states as National Blue Ribbon Schools for 2015.

The award is based on a school’s overall academic excellence or progress in closing achievement gaps among student subgroups. “This honor recognizes your students’ accomplishments and the amazing hard work and dedication that went in to their success,” Duncan said. Representatives from each of the five Iowa schools are invited to a recognition ceremony on November 9th and 10th in Washington, D.C.