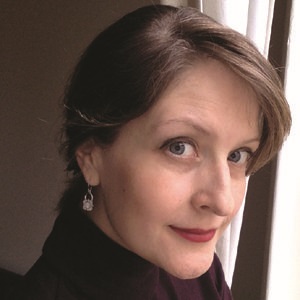 An Iowa native whose first novel of magic and murder has just hit the best-seller list will be making five stops in the state next week on her debut book tour.

“The Magician’s Lie” appeared on USA Today’s top sellers roster this week at #89, while last week, the book was named the nation’s #5 best-selling e-book on Amazon.

Author Greer Macallister, who grew up in northeast Iowa, is thrilled by the popularity of her premier publication.

“It’s set in 1905,” Macallister says. “It’s historical fiction and it’s about a female stage magician who comes under suspicion for a murder when a dead body is found under the stage after her act in a way that mimics her most famous trick.”

There are very few women magicians on the circuit today and that was also the case 11 decades ago. Still, there were some female prestidigitators and Macallister says she wanted to set the book in a time where it was unusual, but possible, for a woman to make her living in this profession. 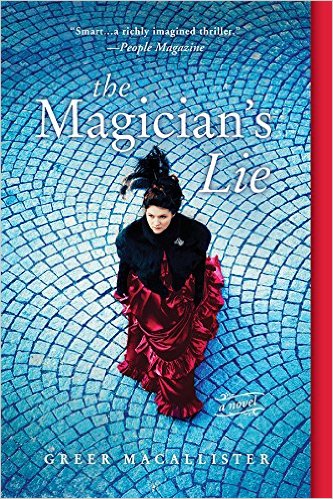 “There’s a character in the book named Adelaide Herrmann who is a true figure from history,” Macallister says. “She started out as her husband’s assistant, he died in 1897 and she took over his act and became known as the Queen of Magic and practiced for a good long time, so she was the best known female magician on the stage in America.”

The opening scene is set in Waterloo and proceeds to Janesville, a sentimental time trip back for the writer, who grew up in the area. As a child, conjuring a career as a magician was never one of Macallister’s aspirations.

“I think most kids have a little bit of interest in it and a little bit of experience with it,” Macallister says. “I never got past that sort of basic level of, ‘Oh, let me see if I can move these cards around’ or make a marble disappear under a cup, but I never got good at it. I always tell people I did the only magic I can do which is, I made this book up out of thin air and presto, here it is!”

Macallister is making five stops in her home state next week: Monday at Prairie Lights in Iowa City, Tuesday at the Evansdale Public Library and at the Coralville Public Library, Wednesday at Beaverdale Books in Des Moines, and Thursday at Dragonfly Books in Decorah. For more details, visit her website.