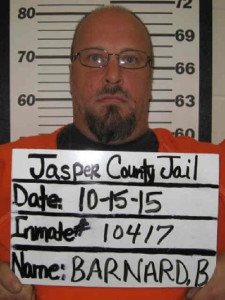 A registered sex offender in Newton is accused of sexually assaulting his granddaughter. Forty-six-year-old Berlou Barnard was arrested Thursday following an investigation into an incident at his home on August 13.

Court documents identify the victim as his granddaughter. Barnard is now facing charges that include second degree sexual abuse and violation of the sex offender registry.

Barnard’s girlfriend, 38-year-old Michelle Wortman, was also arrested on a charge of child endangerment. She’s accused of being aware that the girl was being sexually abused but failing to report it. 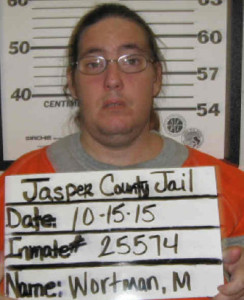