You are here: Home / Health / Medicine / Research says parents may influence injuries for boys and girls 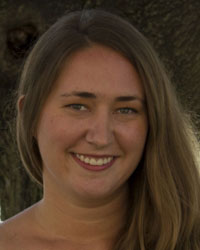 Social science research shows boys are more prone to injury than girls and a new report from the University of Iowa suggests a contributing factor could be the way children are socialized after an injury.

Elizabeth O’Nell, a graduate student in the U-I department of psychological and brain sciences, says her research found that parents are four times more likely to tell a daughter, than a son, to “be more careful” after a trip to the emergency room.

O’Nell says while this advice might be protecting girls, there is also a potential negative side. “It’s important for kids to sort of push themselves, a little bit, so that they can develop new skills and by telling girls to be more careful, they may be hampering them,” O’Nell said.

Social science research also shows that parents generally expect and encourage boys to take more risks, according to O’Nell. Her research is published in the Journal of Pediatric Psychology.