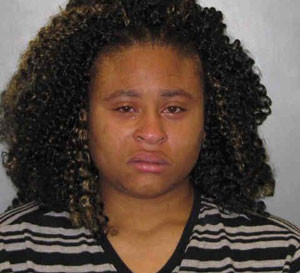 Police in Burlington have charged one person and are looking for other suspects in a kidnapping and torture case.

Court records indicate a man who was held captive at a Burlington apartment was cut with knives, beaten and burned. One person is charged with second-degree kidnapping in the case. Eighteen-year-old Dovie Manning is being held on $100,000 bond.

The victim, a 25 year old man, told police he went to a friend’s apartment on Sunday afternoon and was immediately punched in the face and knocked unconscious. When the victim came to, according to police, he was tied to a chair and assaulted for several hours by at least two people. He escaped from the apartment early Monday morning.