You are here: Home / News / November ends up in top 10 of weather records in two areas 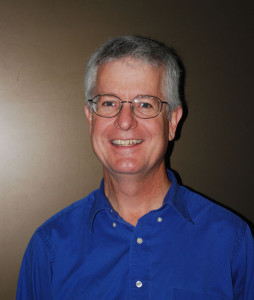 The statewide average temperature for the month was 41.7 degrees, 5.1 degrees warmer than normal. The warmest temperatures were recorded on November 2nd.

“Des Moines, Glenwood, and Shenandoah all reached 79 degrees,” Hillaker said. “On the cold end of things, we had a couple of dates where we got down below zero. Spencer was the first to do that, minus-four degrees on the 21st. On the very next morning, Waterloo and Stanley…got down to minus-five degrees.”

The first 10 days of November were extremely dry, but the remainder of the month involved a lot of rain and snow. The statewide average snowfall total for the month was 6.1 inches, more than double usual amount for November. Last month enters the record books as Iowa’s 13th snowiest November.

“In fact, that one big storm we had on November 20-21 brought more snow than any other single November back to 1991,” Hillaker said. Rock Rapids, in far northwest Iowa, received over 15 inches of snow in that storm. The other unusual weather event during the month involved 13 tornadoes touching down across south-central and southeast Iowa on Veteran’s Day.

“If those numbers hold up, that looks to be a record for the month of November,” Hillaker said. “Ten years ago, in 2005, we had 12 tornadoes recorded on almost the same day, November 12.”