You are here: Home / Crime / Courts / Motorist says I-80 road rager fired on her car in SW Iowa 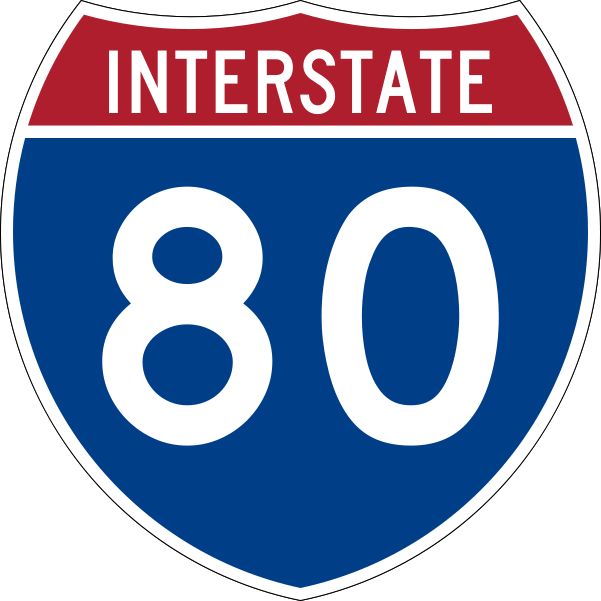 Authorities in southwest Iowa are investigating an incident of road rage that led to shots being fired on Interstate 80 early this morning.

A Colorado woman told sheriff’s deputies in Pottawattamie County her car was fired upon at around 5:20 AM when a vehicle with Wisconsin plates pulled along side her on I-80 eastbound, about four miles west of the Neola exit.

The woman said an unidentified a white male in his 20s fired a handgun toward her vehicle, striking the right rear tire.

The vehicle, which was described as being gray, with numerous stickers on the rear and blankets in the rear window, is believed to have continued eastbound.

Sheriff’s deputies checked the interstate as well as rest stops and truck stops in Pottawattamie and Cass Counties, but were unable to locate the suspect vehicle.

No injuries were reported. The incident remains under investigation.