There’s no mistaking the beauty of an American bald eagle in flight and the majestic birds which serve as our national symbol are already being spotted soaring along many of Iowa’s winding waterways.

Keith Rehe, president and CEO of the Dubuque Convention and Visitors Bureau, says the river city is among several in the state that will be hosting bald eagle watching events next month.

Rahe says, “I would definitely bring a good set of binoculars and a camera because there is a lot of activity up and down the river with the bald eagles, a lot of fishing going on.” 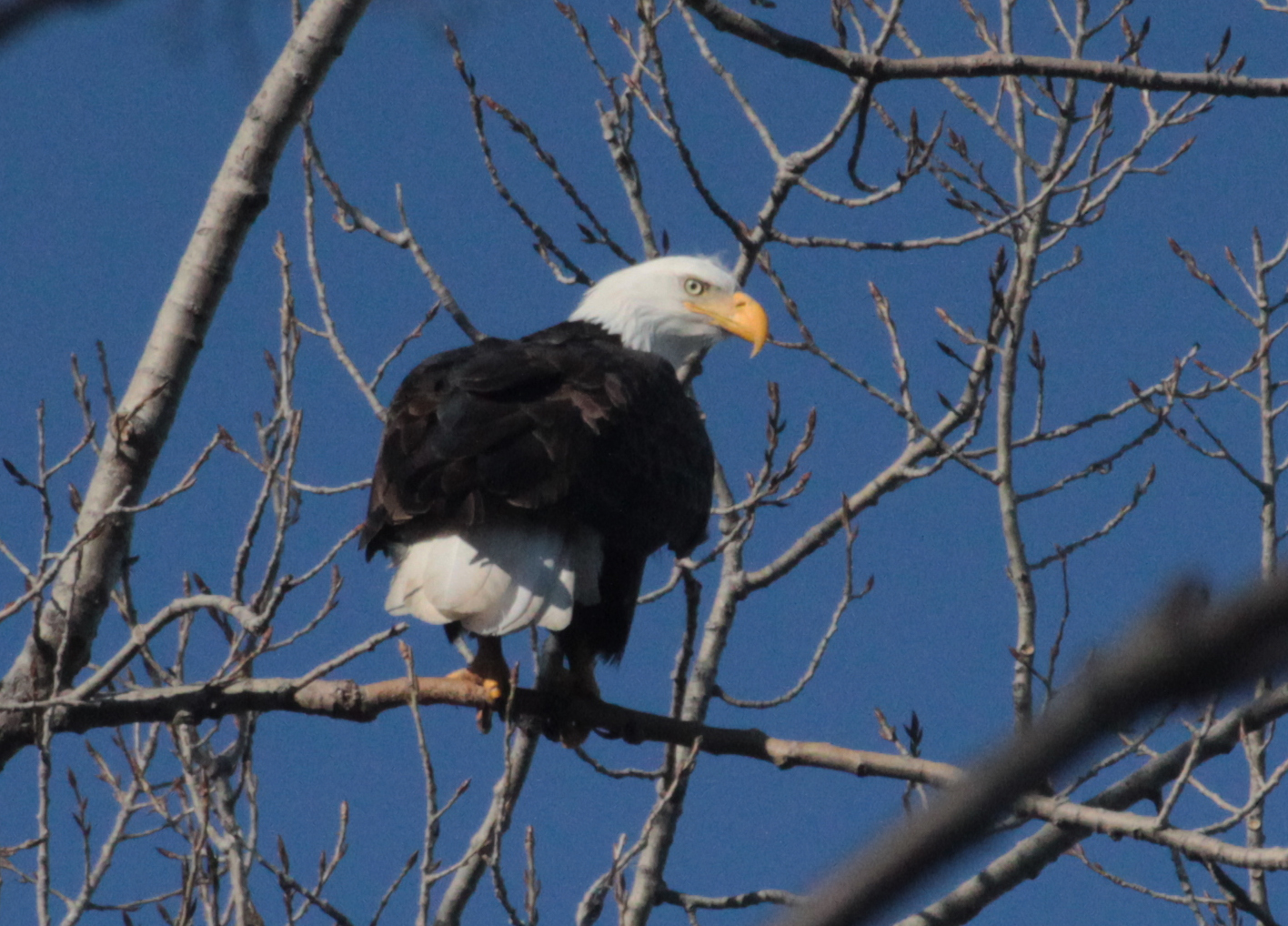 During a short amount of time along the Mississippi River in Dubuque, he says it’s common to see several dozen bald eagles, but that wasn’t always the case. Rahe grew up on a farm near the northeast Iowa community of Dyersville.

“My father was a lifelong resident of eastern Iowa and he’d never seen eagles growing up, they were almost extinct,” Rahe says. “I can remember back in the 1970s, one day we saw this bird fly over. It’s like you saw Bigfoot. Here was a bald eagle.”

In 1977, officials confirmed Iowa’s first first bald eagle nest in more than 70 years. As the population has recovered, eagle nests are now reported in 86 of Iowa’s 99 counties. 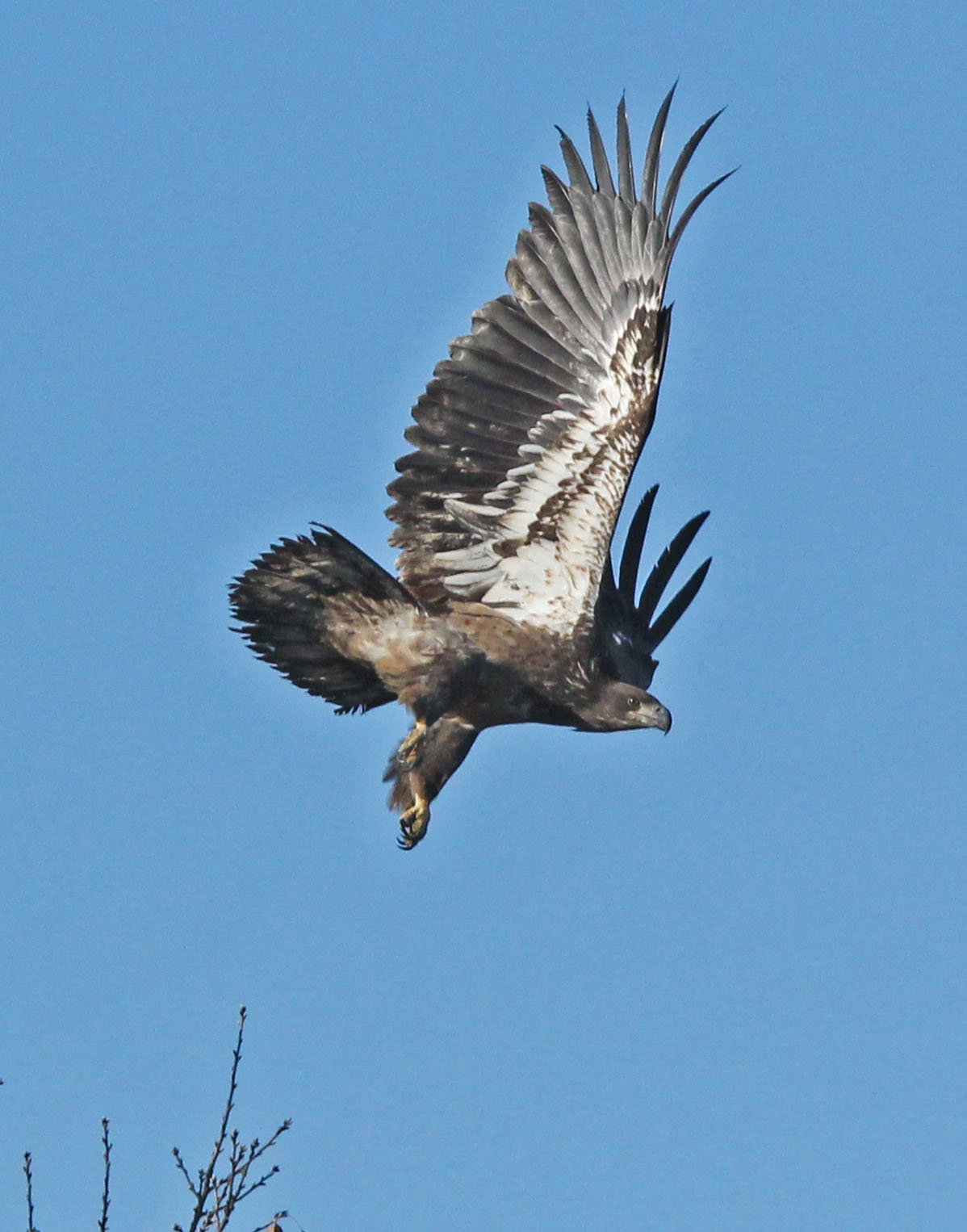 “There’s so many beautiful birds around, it’s just amazing,” Rahe says. “To me, it seems like they get bigger and bigger. That just shows the health of the bird and the health of the population and how they’re just thriving.”

Dubuque is hosting its eagle watching event on January 16th, but there are also events this weekend (January 2nd) in the Quad Cities and in Clinton on January 9th.