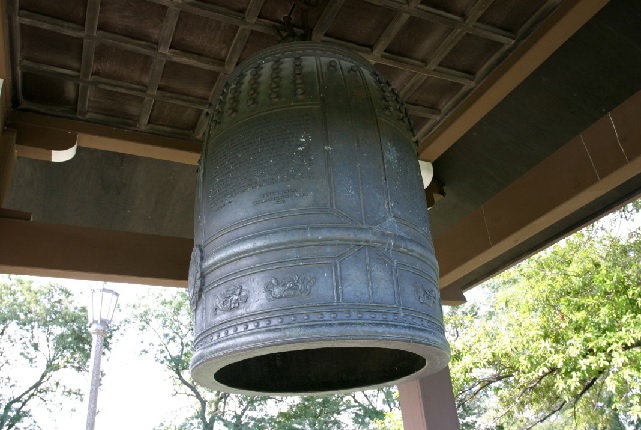 A bell-ringing ceremony on the state capitol grounds this morning is an annual ritual with decades of history behind it.

The Peace Bell that was a gift to Iowa from our sister state in Japan will be rung to bid farewell to the old year and to ring in 2016. Iowa State Capitol tour guide Steve Person says the huge metal bell is a symbol of Iowa’s longstanding relationship with our neighbors in the East.

“After typhoons in 1959 severely damaged crops, homes and farmlands of the Yamanashi Prefecture in Japan, citizens of Iowa generously sent breeding hogs and feed corn to aid that district,” Person says. “This action began a friendship culminating in a sister state relationship, the first of its kind between the United States and Japan.” 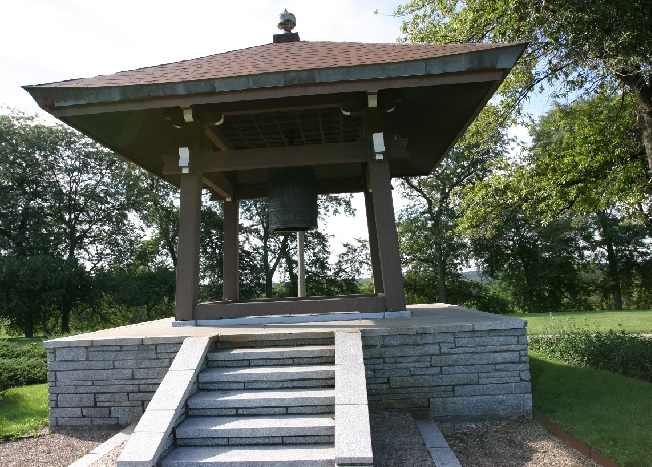 The donations from Iowa helped that region of Japan to survive the aftermath of the natural disaster and a few years later, they offered thanks.

“As a sign of their appreciation in 1962, the citizens of Yamanashi presented this 2,000 temple bell of peace and friendship as well as the structure that houses it,” Person says.

The bell is located just south of the Capitol and west of the Judicial Building in Des Moines. While the ceremony is at 9 AM Iowa time, that’s midnight in Japan, where bells will also be tolling at the same moment to welcome the new year.