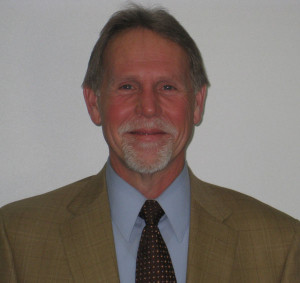 The head of the Iowa Department of Corrections says plans to moves the state’s sex offender treatment program from Mount Pleasant to Newton remain on schedule. DOC director Jerry Bartruff discussed the decision in a recent budget hearing attended by the governor and lieutenant governor.

Bartruff said many inmates serving time for sex crimes aren’t getting appropriate treatment because of the dormitory-style environment in the Mount Pleasant Correctional Facility. “We began to look at the number of people who couldn’t participate in treatment who were high risk and we said ‘we need to have a different environment for that treatment program,” Bartruff said. “So, we’re in the process right now of moving the sex offender treatment program to the Newton Correctional Facility.”

The actual transfer of inmates is expected to happen sometime this year (2016). Bartruff believes the move will provide for better use of both  facilities. “The Newton facility gives us cells. It gives us multiple living units. It gives us an opportunity to have different levels of treatment. And if somebody gets kicked out of treatment for a behavior report, they step down. But, once they’ve gone through that process, they’re back in treatment,” Bartruff said. “So, we really think that environment has given us more flexibility to make sure that we can provide treatment for those high-risk people before they return to the community.”

The Mount Pleasant Correctional Facility houses nearly 900 inmates, about 200 of which are serving time for sex crimes. Once those sex offenders are moved to Newton, the Mount Pleasant prison will be downgraded from a medium-security environment to a minimum-security facility.

“So, we look at the Mount Pleasant facility — an old mental health institution with dormitories. It’s much more like a minimum custody facility than it is a medium custody facility with sex offenders,” Bartruff said. Inmates in a minimum security prison have fewer restrictions on their movement.