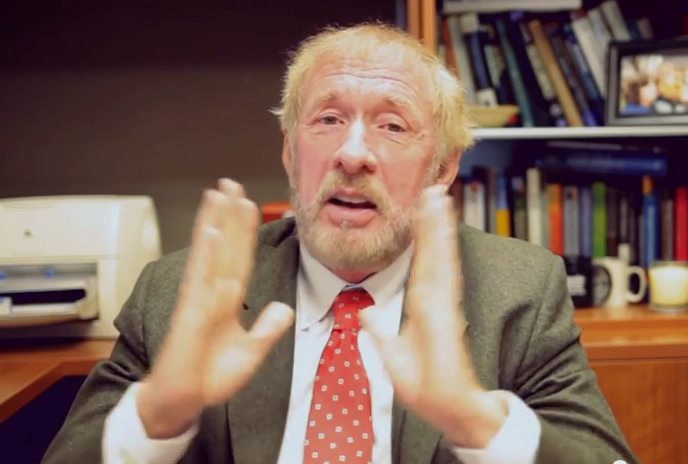 For the fifth straight month, a survey of business leaders in Iowa and the Mid-American region points to a continued slow down in growth.

Creighton University economist Ernie Goss says the survey for December showed ailing employment numbers for the fourth month in a row, as the nine-state region lost more than 18,000 manufacturing jobs during the year.

Goss says, “Manufacturing across the globe, including Iowa and Nebraska and the Mid-America region, is just slugging along, losing jobs and not pointing to very good growth in the weeks and months ahead.”

The Creighton survey found Iowa’s growth numbers have been steadily dropping but should remain in positive territory during the first and second quarters of 2016.

“A lot is going to depend on what the Federal Reserve does and what happens in terms of global economic conditions, both of which don’t look all that promising,” Goss says. “I don’t expect a rate hike from the Federal Reserve in January but we could have one in the first quarter, sometime in March.”

Passage of the Trans-Pacific Partnership could help bolster the lagging economy, according to Goss, for both the state and the region. The TPP is the largest multi-lateral trade agreement of its kind, involving the U-S and 11 other countries which combined, represent 40-percent of the world’s economy.

“A lot of them buy a lot of Iowa agricultural products and that’s what we’d like to see and it would be very stimulative for the state of Iowa,” Goss says, “particularly, this part of the country since it really has a lot to do with agriculture and those businesses linked to agriculture.”

Iowa reaps huge rewards from its exports, especially to Asia, Goss says, and he predicts that trend would gain further momentum under the trade deal.