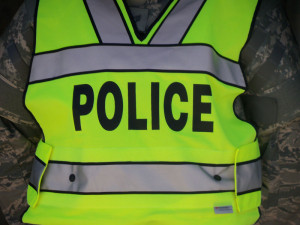 State investigators have been called in to help in a Keokuk shooting. Keokuk police were called out just after one this morning on a report of gunshots at a home.

Police found 32-year-old Ian Keefe with three gunshot wounds to his chest and two dogs which had also been shot.

Keefe’s condition is not known. Keokuk say two masked suspects fled the scene in a car and they are working with police in Hamilton, Illinois to determine if the shooting is related to another incident around 20 minutes earlier in Hamilton.