You are here: Home / Human Interest / Waukee expects to keep growing at a fast pace 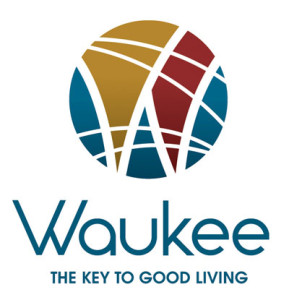 Officials in Iowa’s fastest growing city believe the pace of the expansion will soon pick up even more. Waukee’s development services director, Brad Deets, points to the recent opening of a new interchange on Interstate 80.

“We think that’s going to bring quite a few commercial opportunities and other sorts of opportunities that Waukee, in the past, may not have had being more of a bedroom community,” Deets said.

Deets believes the boom in housing construction will now be followed by a rise in commercial projects because of the new I-80 interchange. “We think we’ll be able to capitalize on that from personal services, retail goods, restaurants, and some of those ventures that in the past haven’t looked at Waukee because of our population,” Deets said.

The new Interstate 80 interchange, providing access to western areas of Waukee and West Des Moines, opened on December 1. The entire Des Moines metro area is experiencing healthy gains in construction. Des Moines issued more than 2,600 building permits in 2015. Ankeny, to the north, had more than 2,200.