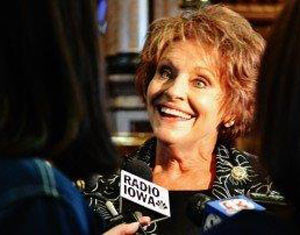 History will be made inside the statehouse today when the first woman will be elected to lead the Iowa House of Representatives.

House Republicans met in August and selected Linda Upmeyer of Clear Lake to replace Kraig Paulsen as speaker of the Iowa House.

She’s been “Speaker-select” ever since. Upmeyer will become House Speaker later today after all 100 members of the House vote in public.

During a legislative seminar hosted last week by the Associated Press, Upmeyer joked about the biggest difference between her and her male predecessor.

“I use more words,” Upmeyer said. “Some things might take a little bit longer.”

Upmeyer was elected to the Iowa House 16 years ago. Upmeyer’s Republican peers selected her to be House Majority Leader six years ago. In that job, she managed House debate. In her new role. Upmeyer will be the top-ranking Republican in the legislature, presiding over House debate, negotiating with other key players behind the scenes and making House committee membership decisions. Upmeyer describes herself as a consensus builder. 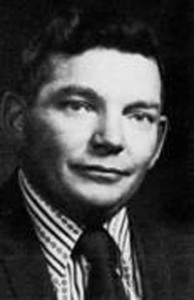 Upmeyer’s late father, Delwyn Stromer of Garner, served in the Iowa House for 23 years and he was House Speaker for two years in the early 1980s.

“It’s something to live up to,” Upmeyer told reporters in August, “…being able to follow in his footsteps.”

Upmeyer, who is 63 years old, has a master’s degree in nursing and is a certified Family Nurse Practitioner.