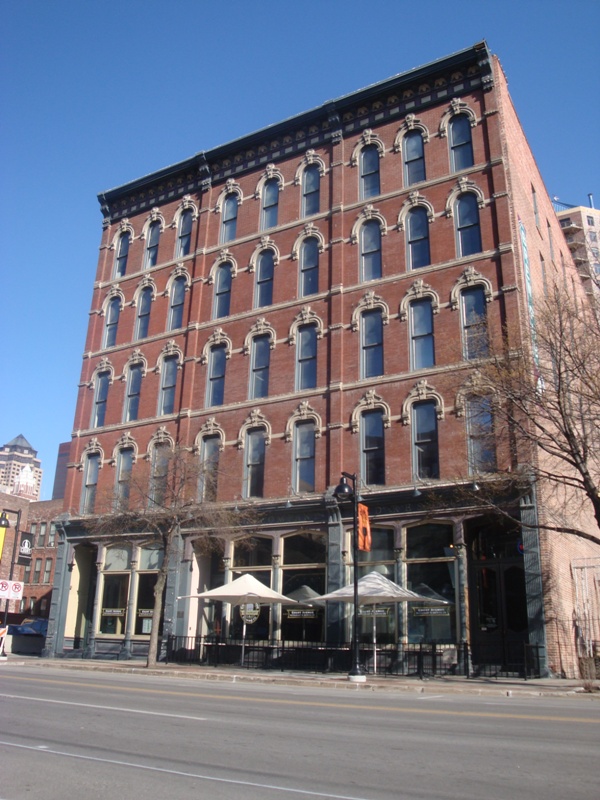 For the first time in Iowa history, a foreign diplomatic office will be opening in the state.

The Republic of Kosovo plans to locate a consulate in downtown Des Moines this month, with the grand opening on January 29th.

Kim Heidemann, executive director of Iowa Sister States, says Kosovo’s only other official presence in the U.S. is its embassy in Washington D.C. and another consulate office in New York City.

“We’re really making a mark in regards to international activity,” Heidemann says. “Normally, in the region, countries would look to Chicago to open a consulate and the fact they’ve come past Chicago, come to Des Moines, come to Iowa, that really says something about what we’re doing here.”

The move is “incredibly historic,” Heidemann says, as the consulate will further expand relations and offer the opportunity for more in-depth partnerships and opportunities.

“This will be the location where Iowans, normal everyday citizens, companies, anybody in any sector that’s interested in learning more about Kosovo, what it has to offer, and even what Kosovo might find interesting here in Iowa, can go and visit,” Heidemann says. “It will be a variety of services that they’ll offer.”

She says Kosovo chose Iowa for its consulate due to strong civilian and military ties. The relationship began in 2011 when the Iowa National Guard was partnered with the Kosovo Security Force and the sister state agreement was signed by Iowa’s governor and Kosovo’s president in 2013.

The consulate itself will be relatively small, about a thousand square feet, but Heidemann says the implications are huge.

“They will have the Washington embassy actually staffing it and then within a month or so, they will have someone who will be there on a permanent basis,” Heidemann says, “and I think they’ll even add a second person within the coming months.”

The consulate will be locating in a five-story brick structure, known as the Saddlery Building, in Des Moines’ historic Court Avenue District.

Iowa has sister state relationships with eight other states, regions or provinces in nations around the globe. Heidemann hopes this is the first of many to locate a diplomatic office in Iowa.