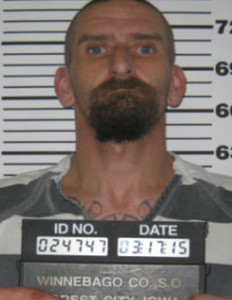 A Fort Dodge man who’s already in prison on a sex abuse charge faces new allegations of indecent contact with two other children.

Forty-one-year-old Jody Ray Anderson of Fort Dodge pleaded guilty to third-degree sexual abuse last year. He was sentenced to 10 years in prison. His victim was a 12-year-old and the abuse happened in Winnebago County in the fall of 2014.

Now, Boone County authorities have filed charges against Anderson in connection with incidents that allegedly happened in 2011 and 2012. Prosecutors say the victims were 11 and 13 when the abuse occurred.