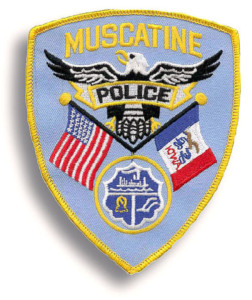 A man who was shot by police in Muscatine is expected to survive. The gunfire on Friday night followed an attempt by a sheriff’s deputy and a Muscatine Police officer to pull over a motorist who was driving a Hummer that had been reported stolen.

The motorist, identified as 41-year-old Timothy Seefeldt, initially pulled over in a motel parking lot but authorities say he then sped off and crashed into several parked cars, including one of the law officer’s vehicles.

The deputy opened fire and shot Seefeldt in the upper torso. He was hospitalized with non-life threatening injuries. The case is now being reviewed by the Iowa Division of Criminal Investigation.