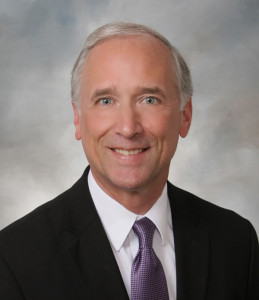 A spokesman for the Iowa Association of Electric Cooperatives says the organization is happy to see the Supreme Court Ruling that halts the implementation of President Obama’s Clean Power Plan regulations until lawsuits on the issue are settled.

“We are supportive of putting everything on hold until the assessment process of the legal system takes a look at that, because it was a very aggressive timeline to comply,” Soderberg says. “I know the state of Iowa…was going to ask for a two-year extension because of its significance.” He says allowing the plan to move forward would have caused many Iowa cooperatives to take costly and irreversible steps to comply.

“There’s a lot of big decisions that have to be made, and each decision is very expensive. As a not for profit electric cooperative, obviously if there is an additional cost, that is a burden we do not want to put on the consumers unless we absolutely have to,” Soderberg says. The Iowa electric cooperatives provide power to 650-thousand Iowans throughout all 99 counties. Soderberg says one of their goals is to provide clean, reliable power, and that requires a mix of power sources.

“We have invested in renewable energy for a number of years. We’ve invested millions of dollars in energy efficiency programs. We have a number of rural electric cooperatives that have taken the initiative to put in solar generation,” Soderbeg says. Soderberg says the case involving the Clean Power Plan will likely end up being heard by the U.S. Supreme Court sometime in 2017.