You are here: Home / Crime / Courts / Man charged after report of shower video being shot at U-I dorm 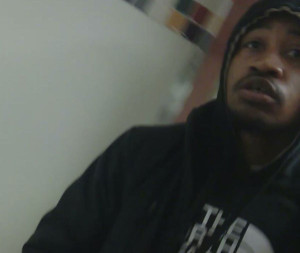 U-I police sent out this photo following the incident in Burge Hall.

University of Iowa police report the arrest of a suspect in an incident at residence hall Monday night that prompted a campus-wide Crime Alert.

U-I police say 23-year-old Robert Hightower of Iowa City is in custody and faces a list of charges, including: burglary, assault, trespassing, harassment, peeping and invasion of privacy.

Hightower is not a U-I student. About 10:30 Monday night, police were called to Burge Hall on a complaint of a man videotaping a female student in the women’s shower.

The man was later spotted, hiding in a women’s restroom at Burge, fought with the officer and fled. Hightower was arrested Tuesday night.