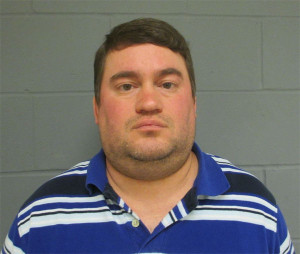 An arrest has been made in a nearly six month old fatal hit-and-run case.

West Des Moines police say 37-year-old Ronald Hauser of Van Meter is charged with leaving the scene of an accident resulting in the death of a person and OWI first offense. Hauser turned himself in to police on Tuesday and was released on bond.

He’s charged in the death of 21-year-old Daulton Holly of Troy, Tennessee. Holly was found dead in a roadway in West Des Moines shortly after 2 a.m. on August 23.