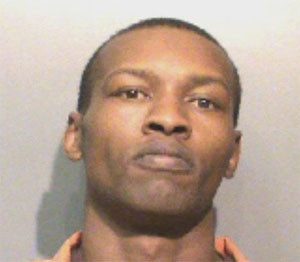 Des Moines police have linked a man shot to death in Urbandale earlier this month with a murder.

Des Moines police say blood evidence collected at the scene of 71-year-old Norma McNeeley’s murder on January 24th was a DNA match for the blood of 29-year-old Ali Yahia.

Yahia was shot to death on February 13th in an unrelated incident by Urbandale police officers who responded to a fight at a local hotel. Urbandale officers say Yahia had a gun and fired at them.

Des Moines police say Yahia is the sole suspect in McNeeley’s death. They say they are continuing to process the evidence in McNeeley’s death, and haven’t released any other details. Three Urbandale police officers are on paid administrative leave while the shooting the led to Yahia’s death is investigated.