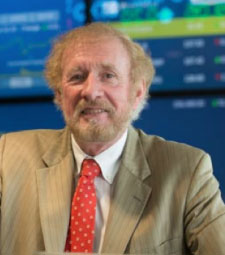 “For the first time since July, the overall index is above growth neutral,” Goss said.

Supply managers in Iowa and eight other Midwest states are surveyed each month and the results are compiled into indexes ranging from zero to 100. Any score above 50 suggests economic growth. The overall index has now increased for two consecutive months.

A strong U.S. dollar and weakness among the nation’s chief trading partners remains a restraint on regional growth, according to Goss. “The economy is stabilizing in the manufacturing sector and I expect the overall economy for the nine states…to move positively, but not as positively as we’d like to see,” Goss said.