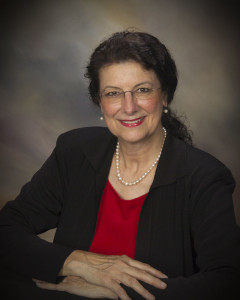 A rehabilitation specialist in central Iowa is the first doctor in the state to be certified in what’s known as “battlefield acupuncture.”

Developed in 2005 by a U.S. military doctor, the technique involves putting small needles in various points along the ear for rapid pain relief. Doctor Jacqueline Stoken who practices in West Des Moines, says once the tiny needles are inserted, they look like the head of a pin.

“These are special needles that are called semi-permanent needles,” Dr. Stoken says. “They’re designed to be left in for a few days, up to a week.” Stoken has had the procedure performed on herself and says Battlefield Acupuncture produces rapid pain relief within minutes, with almost no side effects.

“When the needles are taken out, you can still have pain relief,” Stoken says. “It varies from person to person. It can vary anywhere from a few hours to a year. I had the ear acupuncture done and had the needles in one day and took the needles out the next day and I had pain relief for three weeks.” There are five points along the ear where needles are inserted, where she says they interfere with the processing of pain in the central nervous system.

“Anybody who would like to help manage their pain without medication or to decrease the amount of medication they take,” Stoken says. “Chronic pain, acute pain, herniated discs, fibromyalgia, migrane headaches, arthritis, joint pain, myofacial pain or in the muscles.” Stoken is a professor at Des Moines University and has practiced in central Iowa for 21 years.