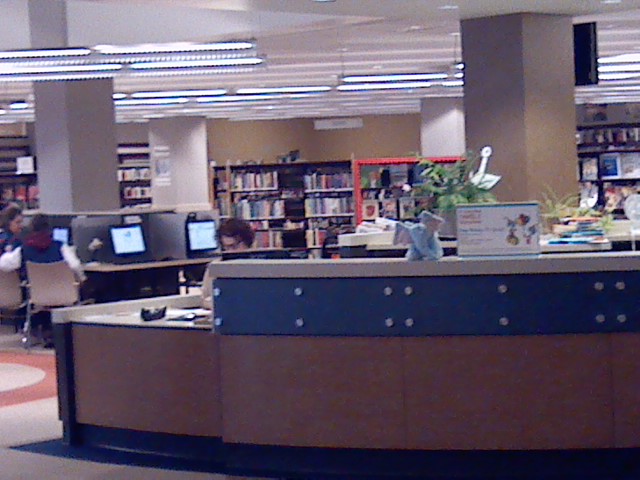 The weather’s getting warmer, but homeless people who are seeking shelter during the remaining weeks of winter are creating a problem in the Siouxland area.

Betsy Thompson, director of the Sioux City Public Library, says the facility is becoming a refuge from the cold for a segment of the population.

“We do have a definite group of people who are waiting at the door when the library opens at 9 o’clock,” Thompson says. “People are waiting to come in and read the newspaper or whatever. We are a place that people can come. All are welcome as long as they don’t cause problems for other people.”

The problem is that some of the homeless are coming in to sleep, clean themselves in the restrooms, or they’re intoxicated. Sioux City police have responded to more than 30 calls to the library in recent weeks.

Thompson says the library is there for all people as long as they conduct themselves properly.

“The public library is a safe place and because everyone is welcome, everyone may not be like you or like me,” she says, “but we will certainly deal with any issues that arise as far as safety, but they’re not huge concerns.”

Twenty of the 31 police calls this year resulted in formal reports. Police Sergeant Scott Hatting says most of the calls to the library are dealt with quickly as police headquarters is just across the street.

“They do have rules and regulations that people are expected to follow, they’re posted on the wall,” Hatting says. “If they’re in violation, they’ll give us a call. If they can stay, they can stay. We’re limited in what we can do. If they’re not causing a problem, they’re not intoxicated, they have a right to be here like anybody else.”

That applies to other public facilities as well. Sioux City leaders have approved around $46,000 dollars for additional security at the downtown library, but Thompson says it hasn’t yet been decided how to best use the funds.