You are here: Home / Human Interest / Fans of the wild west, jazz music gather in Davenport 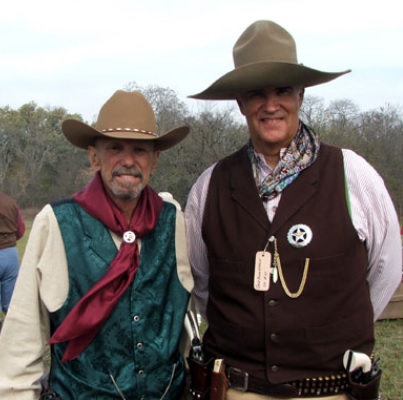 Two events getting underway in Davenport have deep roots in history. One celebrates a local jazz musician from the 1920s while the other centers on the era of cowboys and gunslingers.

The National Congress of Old West Shootists holds its annual convention in Davenport today through Sunday. Organizer John Hoker works at a print shop in Dewitt by day, but for this event calls himself “Bear Tooth Billy.”

“Our group is really into the historical accuracy as far as our clothing and our guns,” Hoker says. “You’ll see quite the menagerie of different clothes. It’s all period correct from the 1860s to the turn of the century.”

The convention includes a ladies’ tea and a “Western action shootout” at the Davenport Gun and Shooting Club. On Saturday, Hoker says there will be a seminar focused on a famous line of rifles.

“We will have ten different models of Winchester rifles from the 1800s and eight out of the ten are originals,” Hoker says. “After the seminar, people can go up and pick up an 1866 Winchester or an 1873, which is considered the ‘gun that won the West.'”

Other seminars will include “Gambling in the Old West,” “Life and Times of Buffalo Bill” and “Colorful Women.” Hoker expects more than 200 people to attend this year’s convention at the Hotel Davenport and Convention Center. 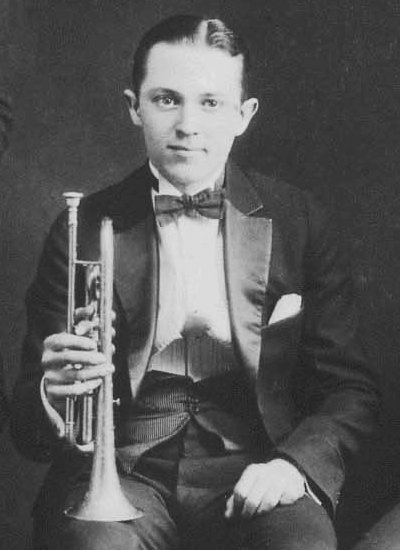 Meanwhile, today would have been the 113th birthday of jazz musician and Davenport native Bix Beiderbecke. Quad Citians can celebrate the event at the Bix Birthday Bash at Col Ballroom.

The Bix Beiderbecke Memorial Society is hosting the event, which will include live musical performances and free cake. Bix Society president Josh Duffee says the bash is a great way to honor a local legend.

“I see it as a great tool for the Quad Cities for education and for getting that music of Bix Beiderbecke out and into the ears of young listeners, especially since we have a bunch of the anniversaries of the Roaring 20s just around the corner here in the next couple of years,” Duffee says. “Things are really going to pick up and get exciting here in the Quad Cities with jazz.”

Work is also underway to open the Bix Beiderbecke Museum and Archive Center at the River Music Experience in Davenport. In addition, the 45th annual Bix Beiderbecke Memorial Jazz Festival will take place in the Quad Cities this summer, August 4th through the 6th.