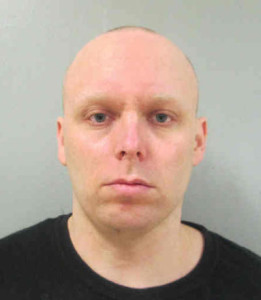 A northeast Iowa man is facing charges after police say they found a load of bomb-making materials in his home.

The Fayette County Sheriff’s Department announced the arrest of 34-year-old Trevor Satrom this week, although the search warrant at his home in Oran was carried out on February 10.

Satrom was taken into custody that day, but was sent to a “locked hospital for treatment,” according to a news release. On March 4, he was transferred to the Fayette County Jail. Investigators are not saying what Satrom may’ve been planning to do with the bomb-making materials, but his computers and other electronic devices were seized and are being examined by the Iowa Division of Criminal Investigation.