You are here: Home / Fires/Accidents/Disasters / Man dies near Charles City after falling out of boat 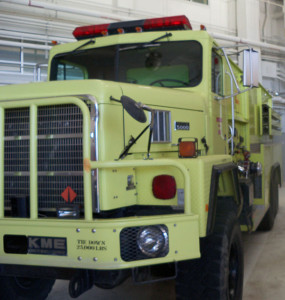 A fisherman died last night after falling from his boat on the Cedar River in Charles City.

Shortly after 7 PM, rescue crews arrived to find a small unoccupied boat right above a low-head dam in the heart of Charles City. The victim had his small boat anchored when he apparently fell out and went over the dam.

The man was pulled from the river downstream of the dam by the Charles City Fire and Rescue where he was taken to the hospital and pronounced dead. No name has been released pending notification of relatives.

The incident is being investigated by the Iowa Department of Natural Resources.