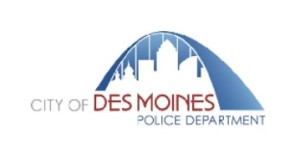 Four people were killed, including two Des Moines police officers, in an early morning accident on Interstate 80 near Waukee.

Des Moines Police say in a news release that two officers were returning a prisoner from Council Bluffs when their vehicle was struck head-on by a vehicle going the wrong way on the interstate.

The accident happened near the Waukee exit at 12:40 a.m. and both officers, the prisoner, and the driver of the other car were killed in the accident.

The names of those killed are being withheld pending notification of their families. Des Moines Police and the Iowa State Patrol will release more information later this morning.