You are here: Home / Crime / Courts / Man charged with overnight murder in Marshalltown 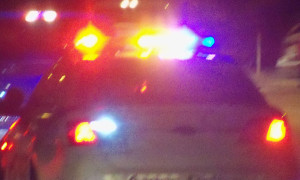 The Marshalltown Police Department is investigating after a man was found bleeding on the ground and unresponsive.

The Marshalltown Police Department on Saturday morning got called to an alleyway adjacent to the Center Street Station as a man was found bleeding and on the ground. The man who was not identified yet according to Captain Brian Batterson was taken to the Emergency Room at Central Iowa Health Care where he died.

A suspect was arrested and taken to the Marshall County Jail and identified as 31 year old Brandon Paul Skidmore who was charged with 2nd Degree Murder. The incident happened about 2 am Saturday.