You are here: Home / News / Broadway hit ‘Hamilton’ will make a stop in Iowa 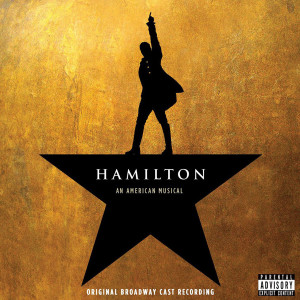 A musical that’s taken Broadway by storm is coming to Iowa. Jonathan Brendemuehl is spokesman for the Des Moines Civic Center, which will host a national tour of Hamilton.

“It’s a new take on kind of a classic story and it’s been selling out on Broadway,” Brendemuehl said. “We’re excited to be bringing it here to Des Moines.”

Hamilton will be part of the Willis Broadway Series during the 2017-2018 season. The critically acclaimed, hip-hop musical is sold out on Broadway until January 2017. Secondhand tickets are selling for over $500. The Hamilton cast recently appeared on the Grammy Awards and performed at the White House.

Hamilton follows the story of Alexander Hamilton, an immigrant who became George Washington’s right-hand man during the Revolutionary War and the new nation’s first Treasury Secretary. Aside from Des Moines, other cities announced on Monday for the Hamilton tour included Chicago, Los Angeles, and San Francisco.

“We have a very robust season ticket holder base, which is one of the considerations when bringing shows on the road, so it’s a testament to our audiences,” Brendemuehl said. Details about the performance dates and ticket prices in Des Moines will be announced at a later date.