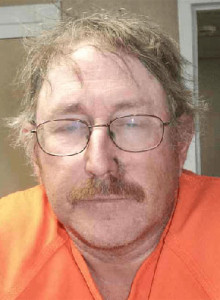 A Floyd County man is found guilty of sexually abusing a 17-year-old boy.

The jury found Douglas Lindaman of Charles City guilty of sexual abuse in the third-degree. The jury deliberated for two hours on Monday afternoon and almost two hours this morning before arriving at their verdict.

Lindaman was taken into custody in the Floyd County jail where he will be held without bond. Sentencing has been set for June 7th at 1:15 p.m. at the district courtroom at the Floyd County Courthouse.

The sentence could be up to ten years, according to Floyd County Attorney Rachel Ginby.

Lindaman was a convicted sex offender and a candidate for the Charles City school board at the time of his arrest.