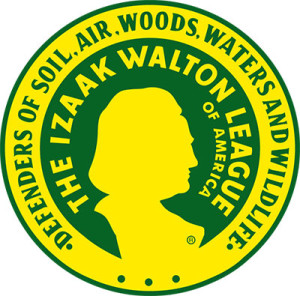 The Izaak Walton League of America is giving Iowa a “C” grade for how it deals with “dirty water”.

The Izaak Walton League graded all 50 states. Iowa got high marks for revealing the data from water quality assessments, but the state got a failing grade for “scattershot testing.” Iowa has more than 100,000 miles of streams and rivers. However, there are only 62 permanent stations in those rivers and streams to monitor water quality.

State officials say 23 percent of Iowa streams are “clean and healthy” but the Izaak Walton League says that “smells a little fishy” because only two percent of streams are tested. The group says there are “serious water quality issues” throughout the country and it’s calling on officials in Iowa and other states to train and dispatch volunteers to test the quality of water in the nation’s lakes, rivers and streams.