You are here: Home / Crime / Courts / Officials urge parents to establish a code word with their kids 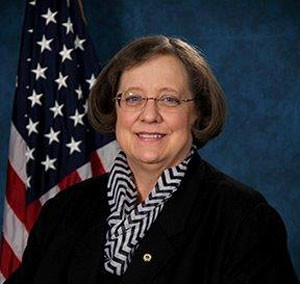 Iowa public safety officials make about five arrests each year for attempted child abductions and they’re urging Iowans to be wary of suspicious activity now that children will be outside in spring weather.

Last year the Iowa Department of Public Safety formed a “Child Abduction Response Team” after children in Evansdale and Dayton were kidnapped, then murdered.

“They make multiple efforts before they are successful,” Ryan says. “So if we are able to stop the attempts, then we are much more likely to be able to save those children.”

The state’s new response team has not dealt with a kidnapping in its first year, but has responded to two reports of missing children. Ryan suggests families should set up a “code word” for their kids.

“Sometimes the abductors will use a ruse to get the child to go with them,” Ryan says. “…It’s very helpful to have a code word so if the children do not hear the code word, they know it is not safe.”

In 2013, Kathlynn Shepard and a friend were picked up by someone they knew at a bus stop in Dayton. One girl escaped, but Shepard was killed. Cousins Elizabeth Collins and Lyric Cook-Morrissey were kidnapped in Evansdale in July of 2012. Their bodies were found six months later, in Bremer County.