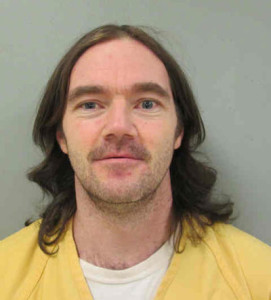 A northeast Iowa man could be spending the rest of his life in prison for sexually abusing children.

Thirty-six-year-old Leroy Kula, Junior of Arlington was sentenced Monday to 60 years in prison. He was arrested in October of 2014 and later convicted of two counts of second-degree sexual abuse and two counts of sexual exploitation of a minor.

Fayette County Sheriff’s officials said the victims were all girls between the ages of 4 and 6.