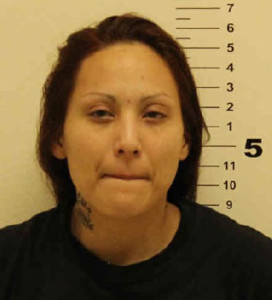 A call to police in northwest Iowa from a woman claiming to need assistance from an assault has led to her arrest in connection with a homicide in South Dakota.

“She was at the truck stop…claiming to be the victim of an assault, or that she had been threatened with a weapon, and was being held against her will,” Bendlin said. Bordeaux reported she had been held at gun point by Jared Stone. Sioux Falls Police were then contacted, as Stone is the prime suspect in a homicide at a casino in Sioux Falls. 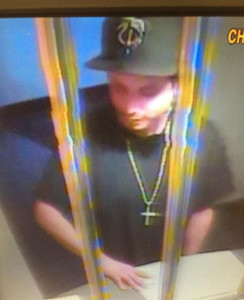 The murder suspect, 20-year-old Jared Stone, remains at large. He was reported to be driving a dark blue 1998 Chevrolet Lumina, with South Dakota license plates 52DC99.

Stone is accused in the shooting death another man, Baptiste Whiteyes, last Friday night in the parking lot of the Lucky Lady Casino in Sioux Falls after the two got into an argument inside the casino.