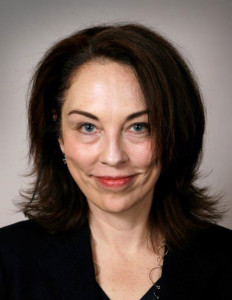 A Pennsylvania man was sentenced to life in prison today for the deaths of his neighbors, who were the sisters of an Iowa state legislator.

The death penalty was under consideration for 45-year-old Allen Wade, but a jury deadlocked on that option. Under Pennsylvania law, a life sentence is automatically imposed when jurors fail to unanimously recommend a death penalty.

On Monday, Wade was found guilty in the shooting deaths of Sarah and Susan Wolfe, the sisters of state Representative Mary Wolfe of Clinton.

The sisters lived together in a Pittsburgh suburb. Police said Wade shot the two women after they returned from work on February 6, 2014, then stole a bank card and withdrew $600.