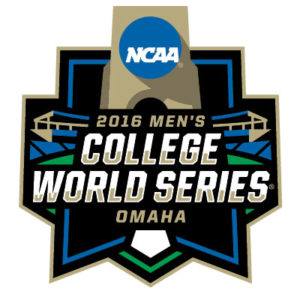 The College World Series begins on Saturday in Omaha and ticket sales are on pace with past years despite the absence of perennial powers like LSU and Mississippi State. Thousands of Iowans make the annual trip to TD Ameritrade Park to watch college baseball’s premier event.

“The majority of our season ticket holders love the fact that this is an amateur sport where they get to see future Major Leaguers”, said volunteer ticker chairman Herb Hames.

Hames says bleacher seats are always popular and group sales are big during the week when attendance is traditionally lower.

“And the big factor that I think of is the weather. When you have games in the afternoon when the temperature is going to be in the 90s a lot of people may prefer to watch it on television and sell their tickets. I know it is going to be a warm week but that is what the College World Series is all about.”