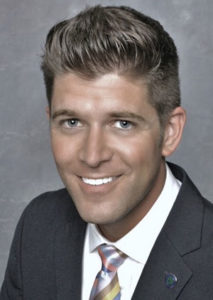 Mason City is mourning the loss of one of its city councilmen.

Thirty-four-year-old Alex Kuhn died on Friday in Floyd County. The Floyd County Sheriff’s Department did not release the cause of death. Kuhn’s father Mark says his son’s funeral will be held in Mason City where he was serving his second term on the council, saying that his son considered Mason City home.

Services have been scheduled for this Thursday morning. Kuhn had two sons and had been working at Henkel Construction Company in Mason City.