You are here: Home / Sports / Defending champs ousted in 1A 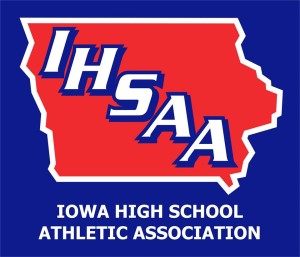 There will be a new champion in class 1A at the state high school baseball tournament. Remsen St. Mary’s scored four runs in the top of the seventh inning and stunned top ranked and defending champion Mason City Newman 5-3 in the opening semifinal round game.

R.J. Staab’s two out triple to right center gave the Hawks the lead.

“I had a pretty good feeling that we could come back”, said Staab. “We faced a lot of adversity this year and we have got a great group of kids that never quit.”

Leading 3-2 in the top of the seventh, Newman failed to complete a double play that would have ended the game. The Knights close out the season with a record of 33-6.

“They did what they needed to do”, said Newman Catholic coach Tony Adams. “They had good at bats and put the ball in play. It was a game that could have gone either way.”